Cuello is a Mayan settlement in the the lowlands of Central America, in what is present day Belize. It is one of the oldest Mayan sites with earliest occupation dating 2500 B.C. and lasting until 500 A.D. This settlement transitioned from small households to villages with social stratification and ceremonial structures during the formative period. Members of this community were thought to be more elite due to evidence from burial sites. (1) The pieces of jade in the ancient Mayans’ teeth was a social status symbol. Archaeologists analyzed the teeth and determined that they Mayan diets were dependent on squash, beans, manioc tubers, and maize. The Mayans were not as dependent on plants as other societies were as they also consumed a lot of meat such as: deer, turkey, turtles, fish, peccary, rodents, and even domestic dogs. (2) 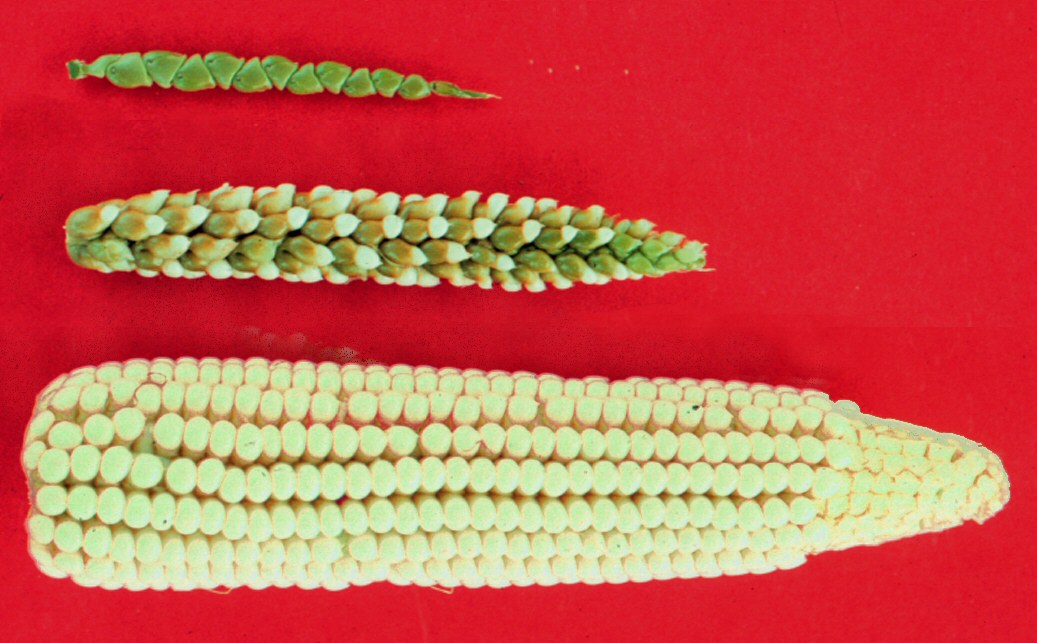 Archaeological evidence shows that over time maize and maize kernels increased in size. This points toward domestication and genetic progress as the maize became more productive. (3) Cuello is considered to be one of the first Mayan civilizations. It had a stratified society where there was obvious divisions in wealth and social status. Cuello is most recognized by its ceremonial grounds and pyramids. This map depicts what the site looks like. The source for this map believes that human sacrifices may have originated here than the highlands as previously believed. (4)